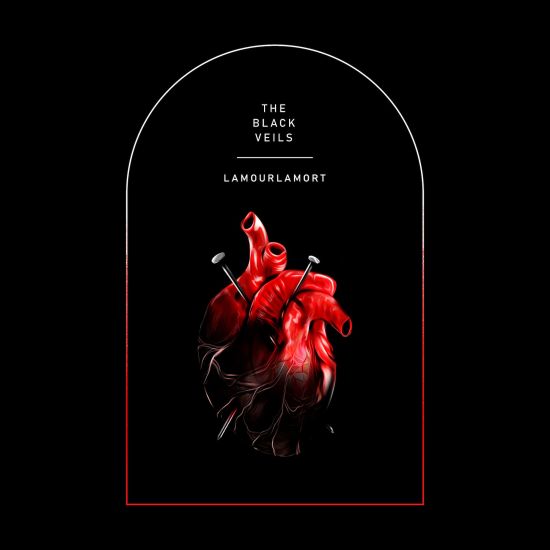 LAMOURLAMORT is the second single from The Black Veils 3rd studio album, coming in 2021.

Track 2 is an exclusive remixed version made by Hapax.

Words by gregorsamsaestmort
Music by The Black Veils

Produced by The Black Veils.
Published by Icy Cold Records.

Artwork and layout by mynameisyuri.

Track 2 produced, re-mixed and mastered by Hapax in Naples.
Overdubs by Hapax. 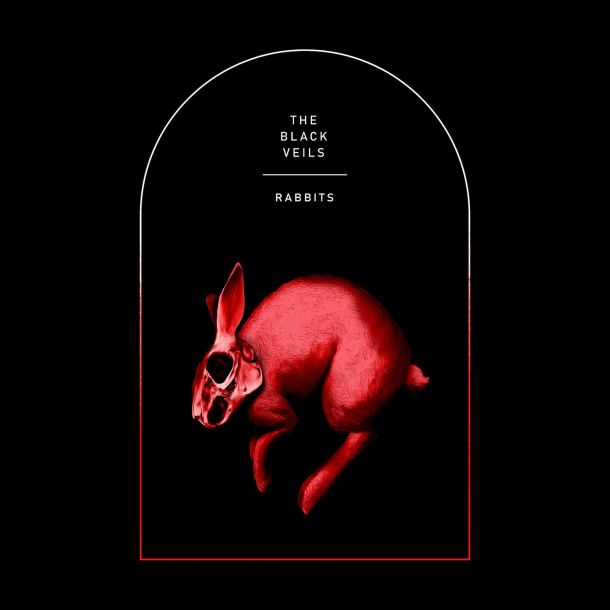 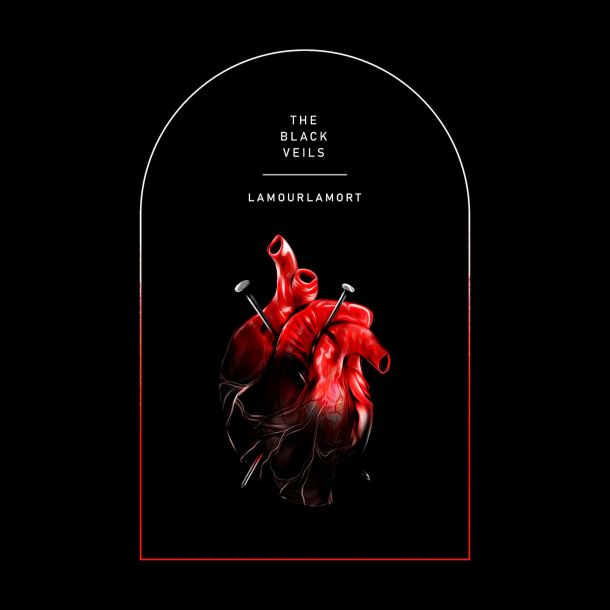 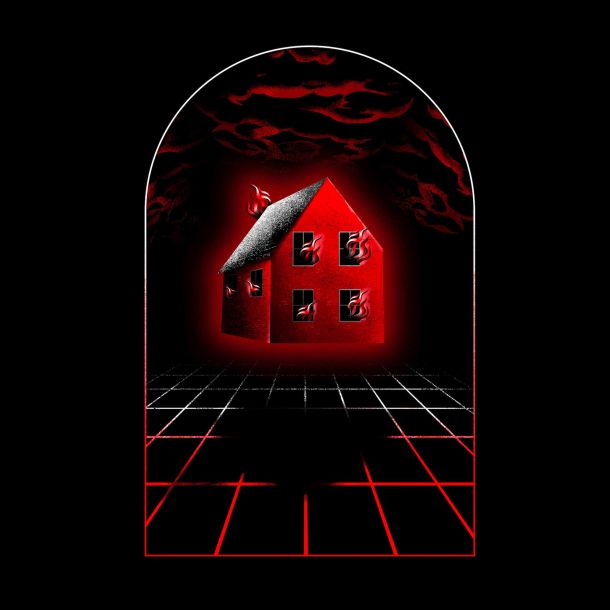 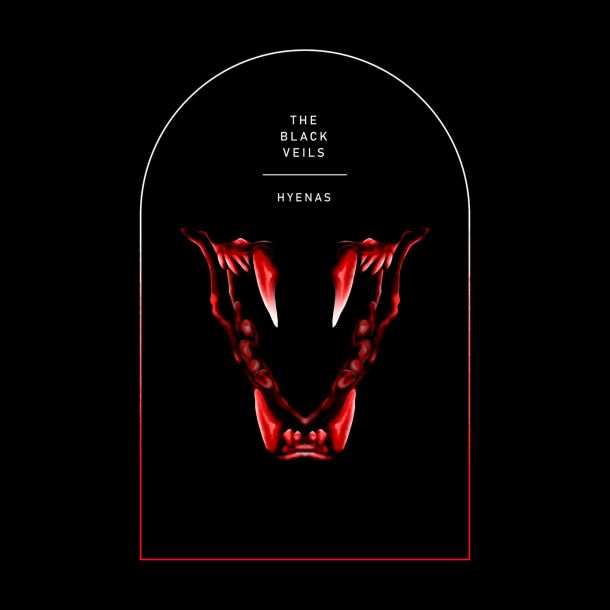